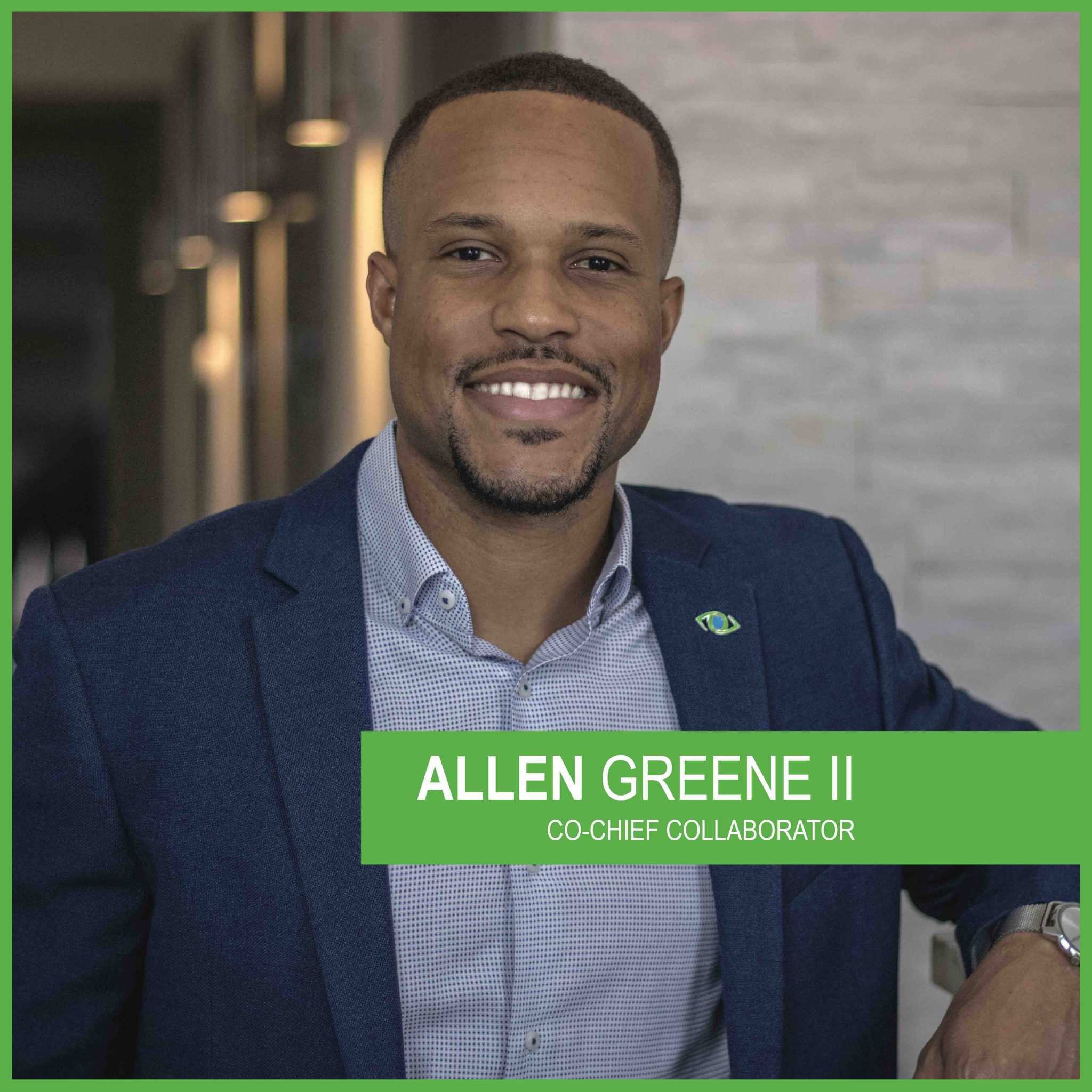 Since the age of 10, Allen II has worked alongside his father in his flooring company working weekends and summers, learning the trade and developing a passion for flooring & construction. After finishing high school, he went to work for his fathers’ flooring company amongst one of the many crews his father managed at that time. He quickly became a crew leader and soon after strategically moved on to open his own flooring company with his fathers support to expand their territories. After the economic downturn in 2008, he envisioned building something more than just a flooring company. Allen Sr, recognizing his son’s heart and skill, embraced his enthusiasm and in 2009 they partnered to build Envision. Allen II went on to earn his general contractors license while learning and subcontracting from several companies including Profit Development to gain experience. After working for years subcontracting, completing residential projects and small commercial renovations their aspirations grew to become a dominant commercial flooring and construction company. Since embarking on this journey, they have learned from and created great relationships with national and international construction companies throughout the Tampa Bay Area.

At Envision, Allen Greene II and his father have developed a “people-first” mentality which has shaped the company’s culture internally and externally. This culture can be and is recognized by anyone who comes into contact with them. They believe in integrity, valued relationships, excellence and God is why this company continues to succeed and grow. With giving being one of their core values, they are always looking for opportunities to improve the communities in which they live and work. 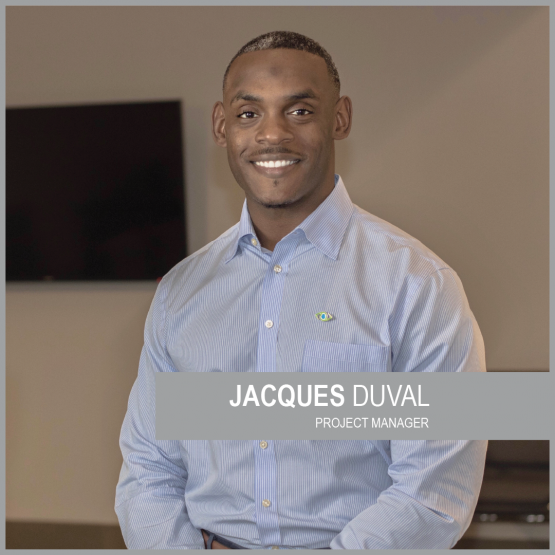 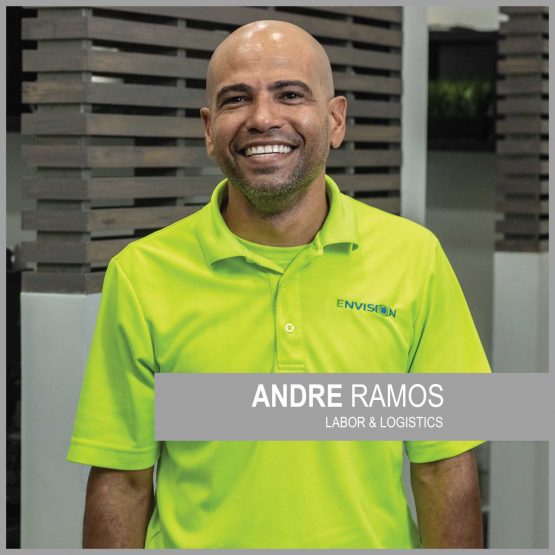 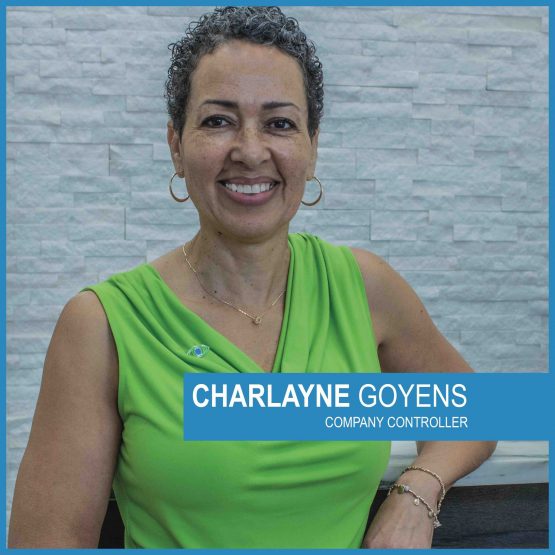